In the simplest terms, energy is the ability to do work. Energy is also represented in terms of any source of usable power. In different ways, energy is used to do almost everything such as jumping, walking and the operation of machinery. For instance, the foods human consume contain energy which is stored in the body and converted into energy every time we engage in any duty or work such as sports. The stored energy is termed as potential energy while the working energy is termed as kinetic energy.

The electricity used in our homes is also a form of energy because it is a form of usable power. The places from which the different energies are obtained are known as energy sources. Examples include burning coal, nuclear reactions, petroleum, and so on. Energy sources are divided into two major categories namely renewable energy and non-renewable energy. 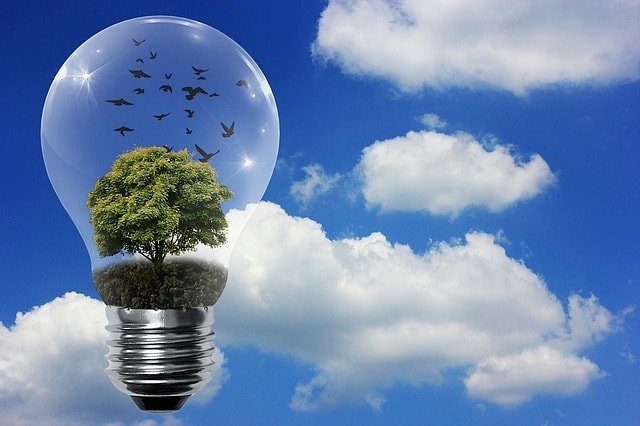 The energy in all moving objects is known as kinetic energy. It is also regarded as movement energy because it is the energy contained by any object in motion or movement. In scientific terms, kinetic energy is the work needed to move an object to a particular speed. Objects that contain kinetic energy range from large moving things like airplanes, vehicles and even the earth and also very small things like atoms and moving gases. The heavier and faster the objects move, the more the possessed kinetic energy. The simplest best examples of kinetic energy are moving water and water.

Potential energy is contained in any object that is at rest. It is also called stored energy.  It is the general opposite of kinetic energy. The heavier the object, the more its potential energy. A good example is the water held up in a hydroelectric power dam at a raised level which is then used to run the turbines when it is released, bringing about kinetic energy.

The same applies when there is work done in opening a door by pushing or pulling it. The stored energy in a person is used to push the door through kinetic energy. In short, mechanical energy is the force that acts on an object to make it change shape, move, or displace from its original location. In other words, mechanical energy is the sum of potential (stored) and kinetic energy that is used to do work. 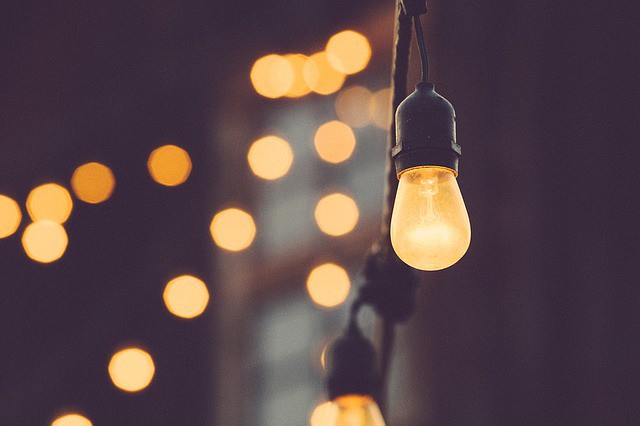 Electrical energy is the energy caused by the movement of electrons. It is commonly transported via power lines and converted into other forms of energy. The movement of the electrons is based on the amount of possessed energy. The materials the transfer the energy are mediums that as specially known as conductors. Electricity is generated when this electrons move from one atom to another via electricity conductors (wires such as iron). Even liquids and air can have electrons that can discharge and transfer electrical energy. Lighting is an example of natural electrical energy, also called static electricity.

Gravitational energy is often confused with potential energy. Potential energy is stored in any object, but gravitational energy is only stored in the height of the object. It can simply be described as the kinetic energy or motion caused by gravity. Whenever an object is at a raised point, there is always a force holding it from falling, but if there is no force holding it back it will definitely be pulled down by gravity. An example is a sky diver or a person who dives from a raised point into a pool of water. The force pulling the person down to the ground or into the pool of water is gravitational energy.

Sound energy is released from vibrating objects. It may also be considered as the energy through substances in longitudinal (rarefaction/compression) waves. Sound energy is generated when a substance or object is made to vibrate. In precise, it is the wave transferred through a substance or object. For instance, a vibrating guitar transfers energy to the surrounding as sound. The kinetic energy from the moving air transfers the sound to the people’s eardrums. Sound energy is measured in pascals and decibels.